Morocco is located in the northwest corner of Africa and is bordered by the North Atlantic Ocean and the Mediterranean Sea.
Algeria and Western Sahara are the land borders to the south and east.

Deserts are the driest places on Earth—they get fewer than 10 inches (25 centimeters) of rain a year. Some deserts may get a lot of rain all at once. Then it might not rain again for months—or even years!
For instance, the entire continental United States could almost fit inside Africa’s Sahara desert. 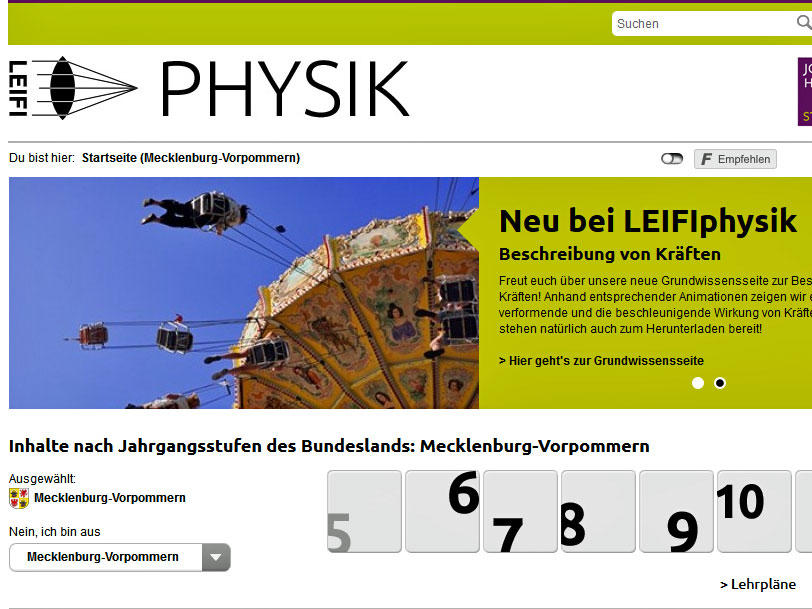 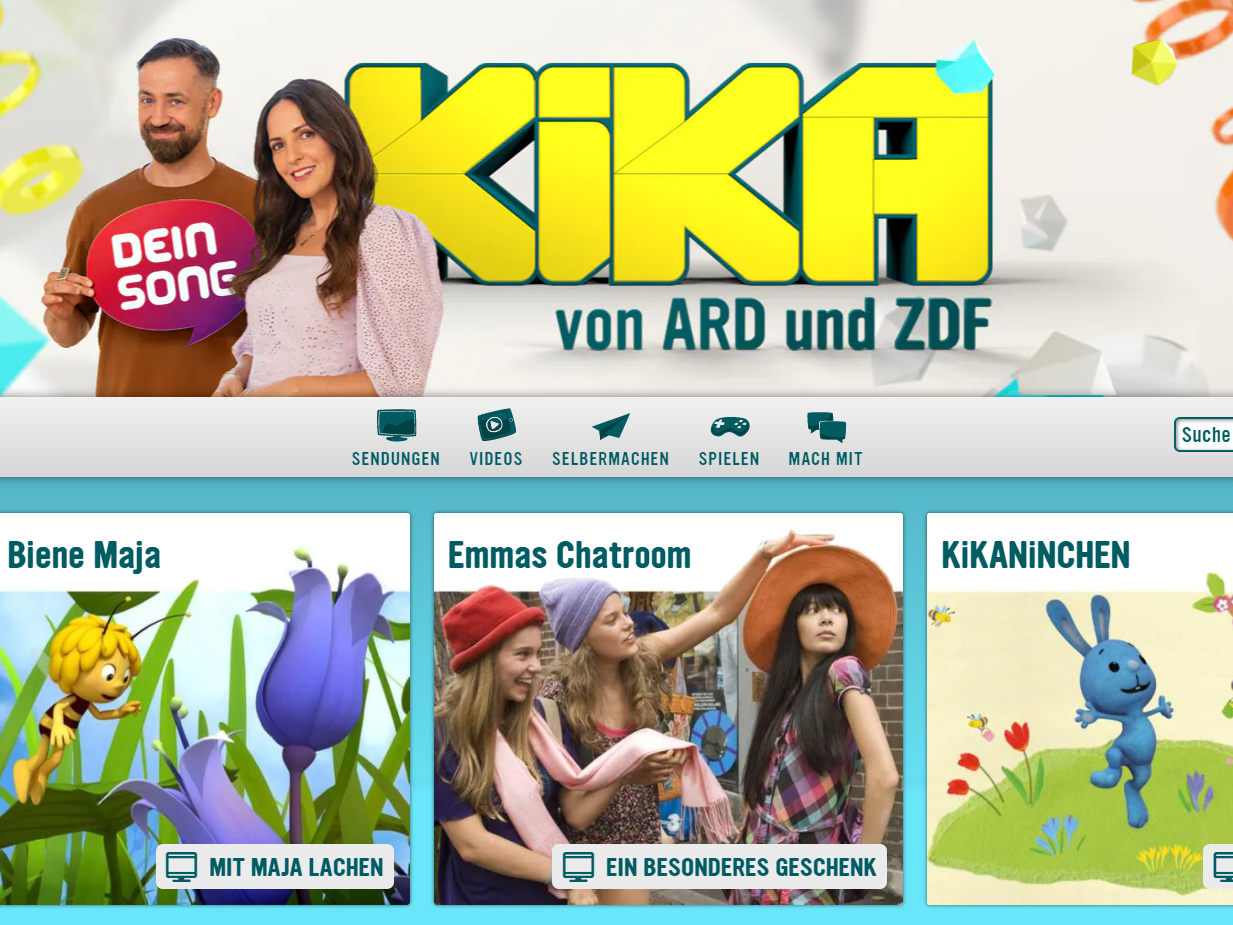 There have been repeated skirmishes and disputes between the Moroccan armed forces and the Frente Polisario liberation movement in the past. However, the fact that one party no longer wants to respect the 1991 cease-fire agreement marks a new level of escalation and is a major cause for concern in the region.
Morocco has claimed the territory of Western Sahara for itself since the end of Spanish colonial rule