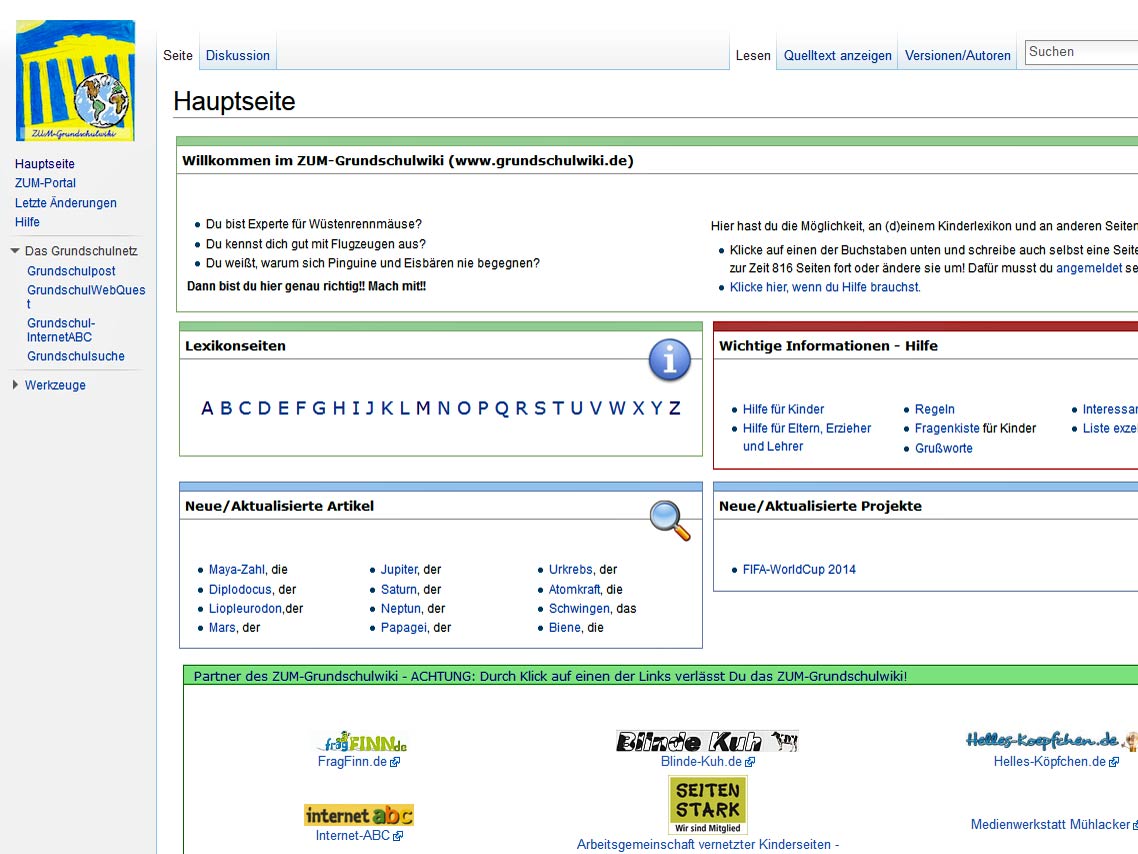 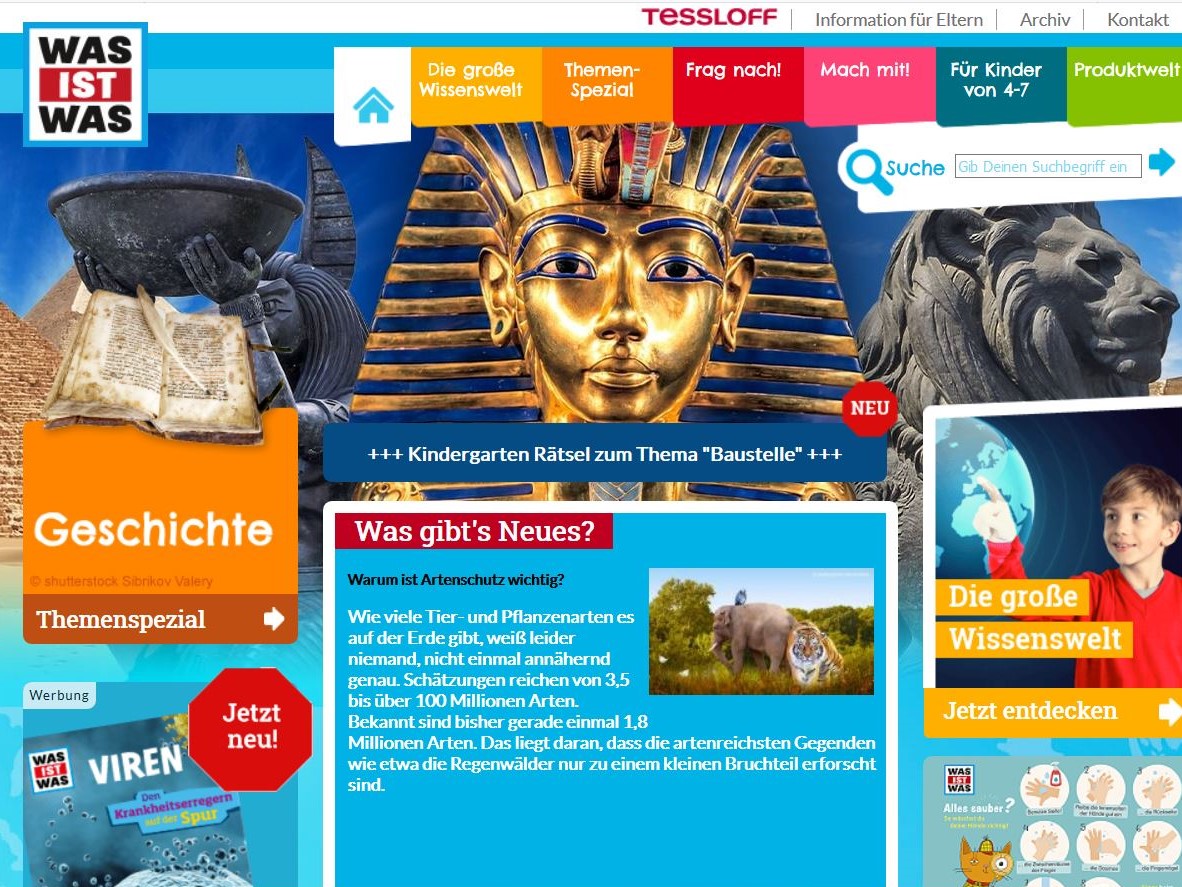 Each zebra has its own unique pattern of distinctive stripes, just as humans have their own unique pattern of fingerprints. Zebras stick together in herds. Within a herd, zebras tend to stay together in smaller family groups. Families are generally made up of a male, several females, and their young. As a zebra grazes, it uses its sharper front teeth to bite the grass, and then uses its duller back teeth to crush and grind. A zebra’s teeth keep growing for its entire life, because constant grazing and chewing wears them down. Zebras are constantly on the move to find fresh grass and water. Sometimes they gather in huge herds of thousands as they migrate to better feeding grounds. They often travel in mixed herds with other grazers and browsers, such as wildebeest. Zebras groom one another. If you see two zebras standing close to each other and it looks like they’re biting each other, don’t worry. They’re pulling loose hairs off each other as they groom. Grooming also feels good to a zebra—it’s like having an itch scratched. While most zebras are Least Endangered, Grevy’s Zebra is classified as Endangered.
Common Name: Plains Zebra Scientific Name: Equus quagga Type: Mammals Diet: Herbivore Group