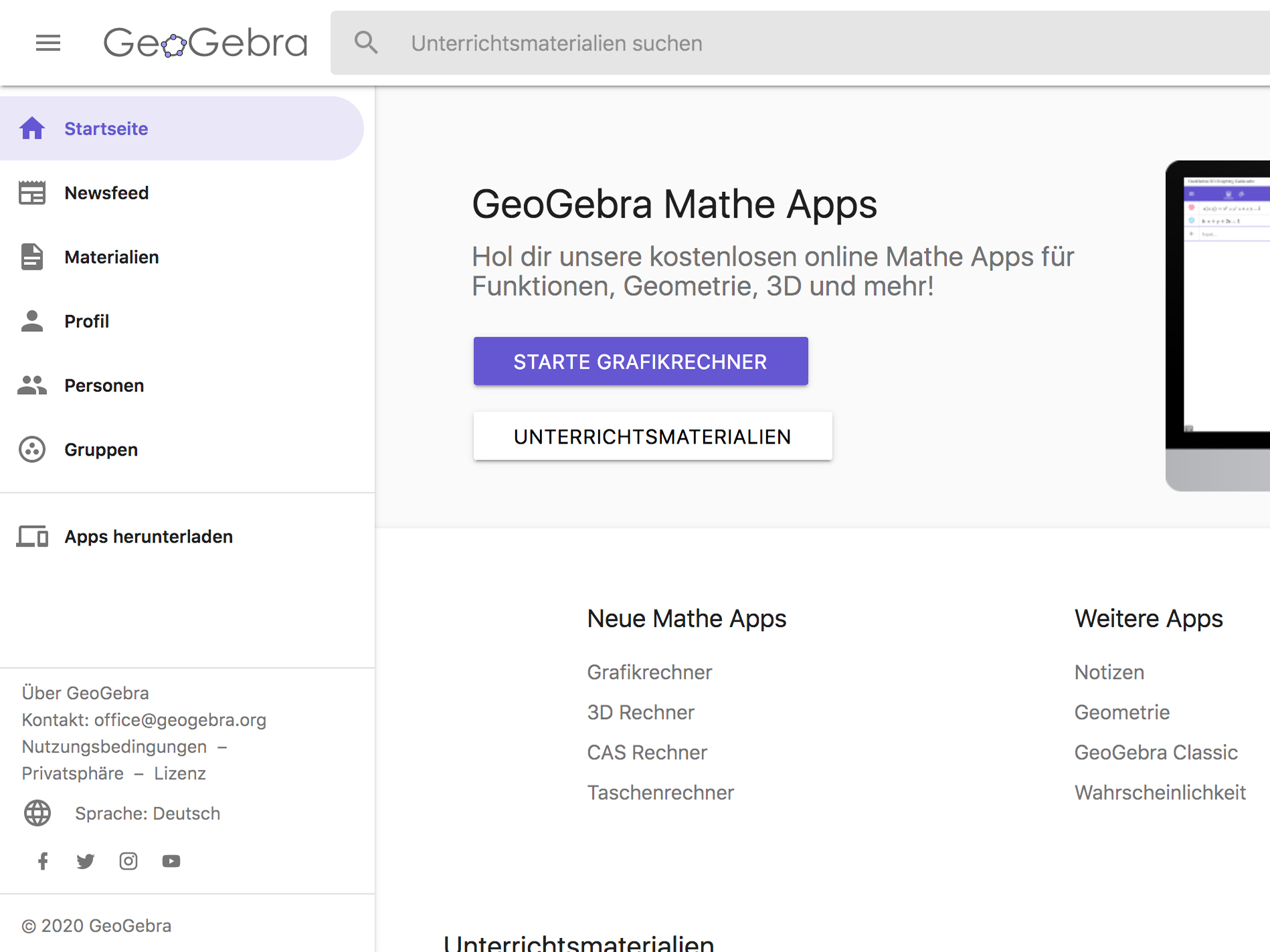 McDonald on 6 December 2015, during the Nobel Week in Stockholm, Sweden. What’s your story? – McDonald: What brought me to science started back in high school when I had an interest in science, but
McDonald Interview Interview with Arthur B.