These are typed notes with annotations detailing the slides used for Meninsky’s talk on drawing given at an Arts Council exhibition in 1948. Also included is a compliments slip from the Arts Council.
Sancho Panza(19) literature (not Shakespeare)(2,296) Dante, ‘Divine Comedy’ – non-specific(8) de

Bound volume with inserts and additional pages attached inside. Various extracts have been attached to the pages. Print, ink and graphite on paper and lined paper. Scrapbook of manuscript and printed excerpts from books that Meninsky read. The subjects covered include work, art, love, self-love, pity, self-pity, self-confidence, knowledge of self, neurosis, mental illness, nervous breakdown, nature of genius, creativity, imitation, success, failure, personal satisfaction and good endeavour. Throughout Bernard Meninsky underlined the passages that were most meaningful to him in his search for enlightenment. Interspersed amongst the writings are some notes from conversations he had with his therapist, Dr …
Wonderland’, 1865(17) Dante, ‘Divine Comedy’ – non-specific(8) Dante, ‘Divine Comedy: Purgatorio’(46) de 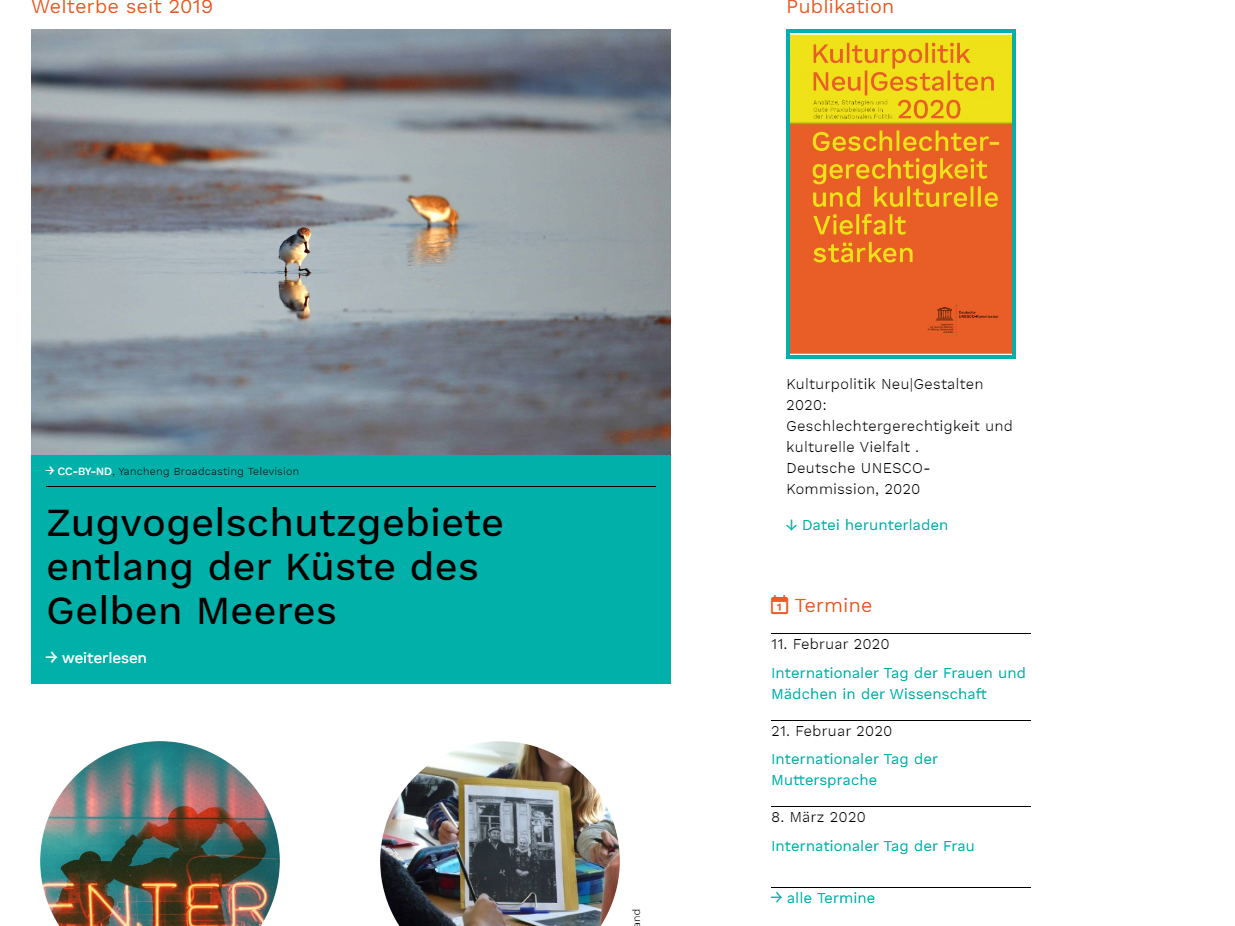 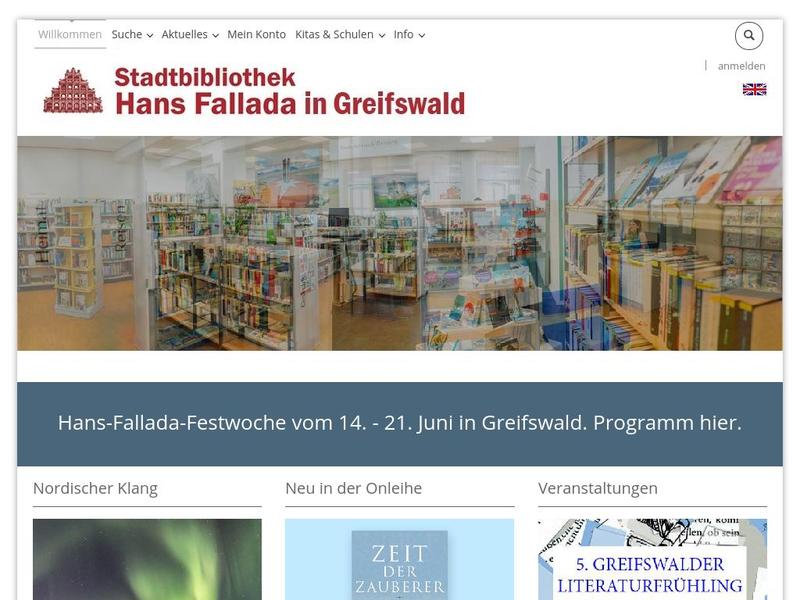